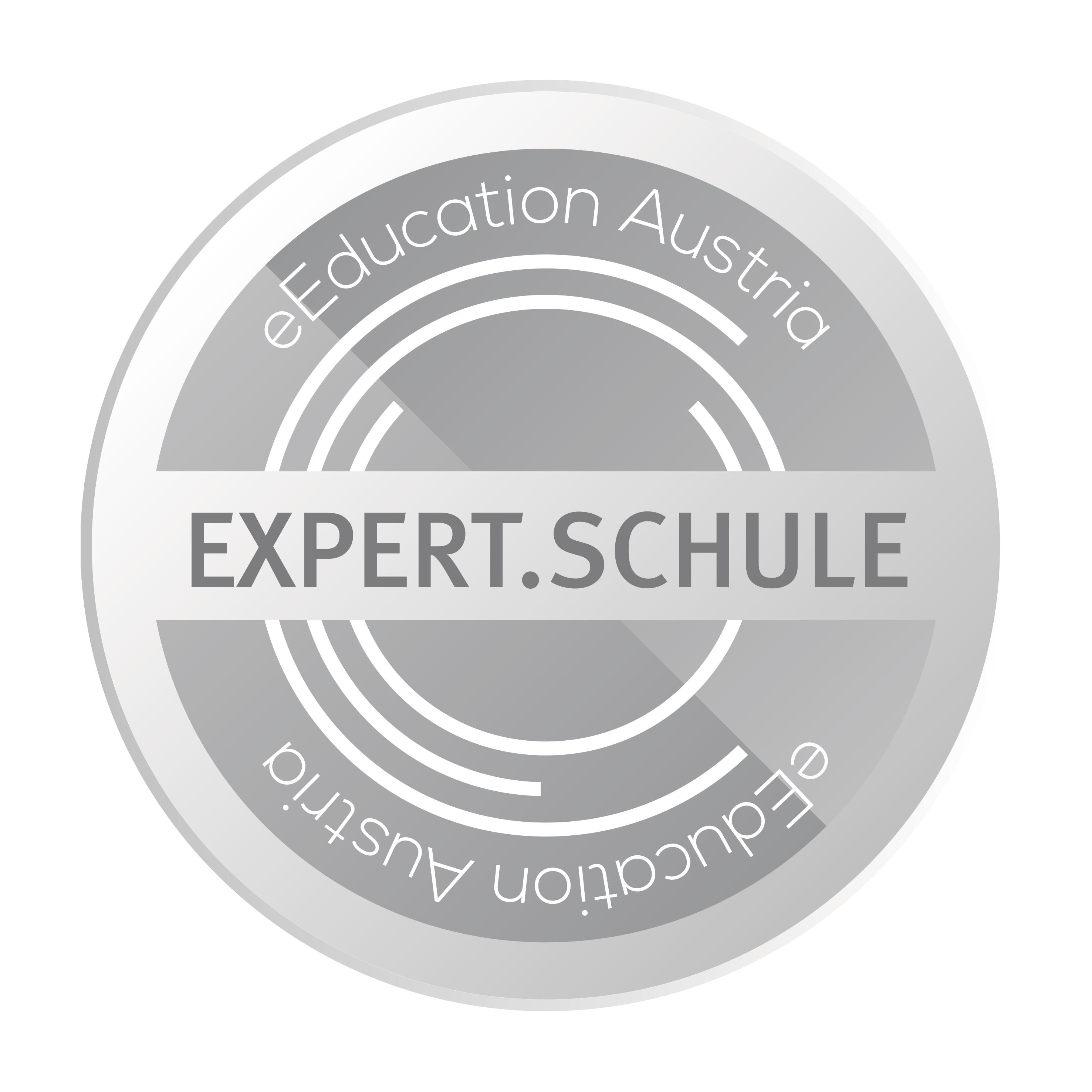 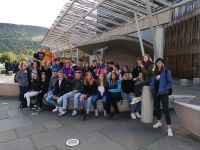 Rain all day long, umbrella needed as soon as you leave the house, freezing air. That was what I expected when I thought of what our language trip to Scotland would be like. But if you go with cool teachers like Mr. Kobinger and Mrs. Hüther (and of course with 36 students who are even cooler ;)), things look a lot different. Because then you have to unpack youR short-sleeved T-Shirts, caps and sunglasses.

After a long time of waiting and being excited, we finally took off on Sunday, 15th September. As soon as we arrived in "Edinbrrra", we met our hosts. We had everything, from modern houses to very tiny ones (even dolls were the flatmates of some of us). To put it briefly, everyone was okay with their host families.

The first five days we attended different language courses, adapted to our skills, in the morning. After that we either had lunch at school or we went to a coffeeshop nearby. Then, in the afternoon, the adventure started. We visited so many places, I can't even count them. Our nerves were put to the test in the Dungeon, we did a leg-workout while walking up Arthurs's Seat, improved our knowledge about Scotland and its history in several museums,… We also had a program in the evening twice. Once we got to know typical Scottish dance moves at the Ceidligh Night and surprisingly some of us turned out to be really keen on it. Some could even pass as real Scots, as they wore a kilt. The other evening, well, actually it was at night, we got to know the dark sides of Scotland. If someone had told me before that the city was haunted, I would have laughed at him/her - but now I am dead certain about it …

The last three days, we did a bus trip through the Highlands - at last. I'm not sure, but I think I've never seen so much untouched and well-preserved nature before. I couldn't have imagined a better end to this great trip. It really was a great and unforgettable experience - TA! 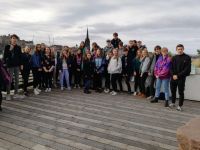 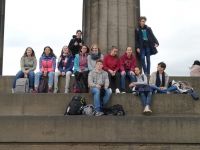 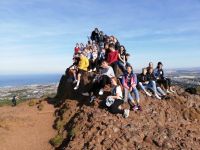 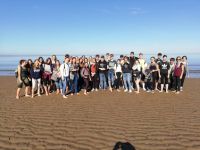 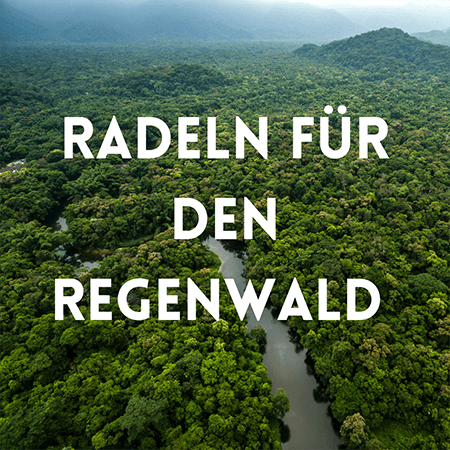